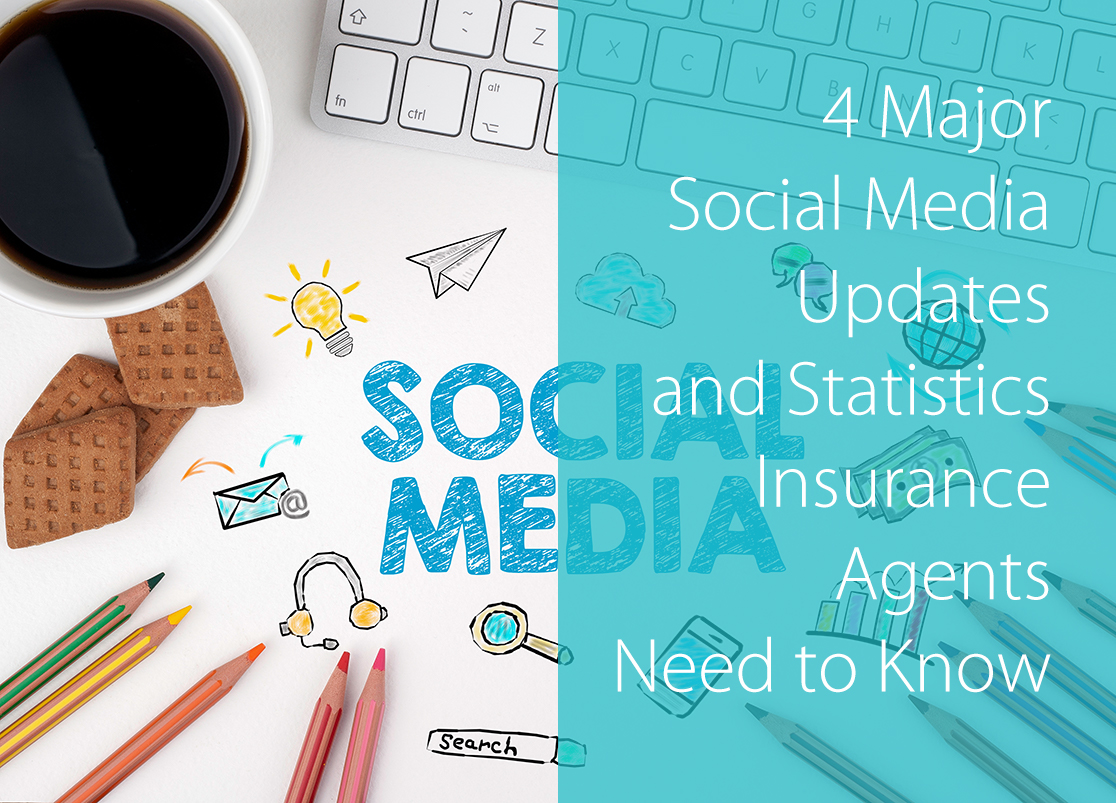 2019 has been loaded with some pretty big social media news that insurance agents and brokers need to know about. Read on for the most important updates from the big social platforms, new studies that reveal how consumers use social, and some resources that can help you improve your social media efforts.

As you may have heard, Google+ is getting shut down. After a bug caused the data of half a million users to be exposed, they made the announcement that the social platform would be eliminated. At first, they were going to give it until August 2019 to completely shut it off, but that date has been accelerated to April 2, 2019.

If you’ve been using Google+ to promote your advisory, make sure you’re prepared for the shutdown. We recommend you:

After the New York Times investigated a company that allows you to buy social media followers, a court case has ruled the practice effectively illegal. The company that was investigated, Devumi, allows customers to pay for more followers on their social media pages. According to the NYT, Devumi operated by “drawing on an estimated stock of at least 3.5 million automated accounts, each sold many times over. The company has provided customers with more than 200 million Twitter followers.”

Hopefully, you did not engage in the practice of buying followers for your business. If you did, it’s recommended you stop immediately. While having a high number of followers can be helpful, it means nothing if those users don’t interact with your content. That’s why it’s important to organically grow your following with real people that you know are actually interested in your insurance agency.

According to parent company Microsoft, there are more than 610 million professionals interacting on LinkedIn. They released the following stats, which are pretty good arguments for joining the platform and using it to promote your business: 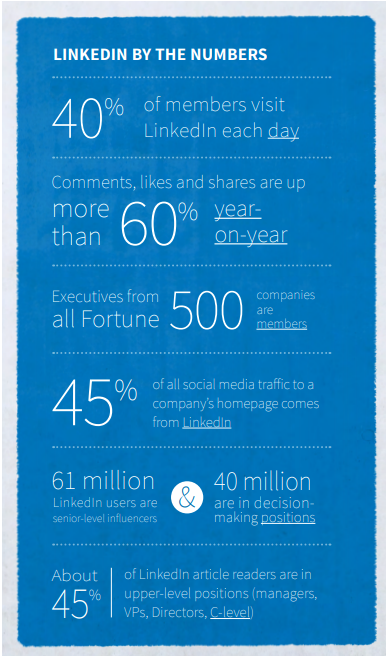 This data (and more insights!) are available through their new ebook, The Social Media Manager’s Guide to LinkedIn. If you want to get started with advertising on LinkedIn, this is a good place to learn the ropes.

Facebook (who owns Instagram) released a new report that provides insight on what Instagram users expect from brands on the platform. Advisors who are interested in getting started on Instagram (and who have received clearance from compliance) may find some of the data persuasive. According to the report, 57% of the 21,000 people surveyed indicated that they’re now using Instagram more than they did a year ago, and 44% said that they’ll use it even more in the coming year. These graphics provide other useful info, like which age brackets use the platform the most (are you surprised that it’s not just teenagers?): 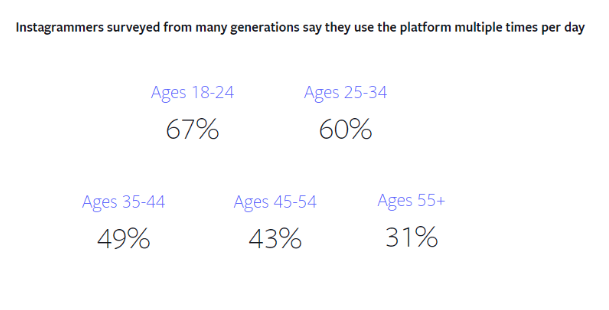 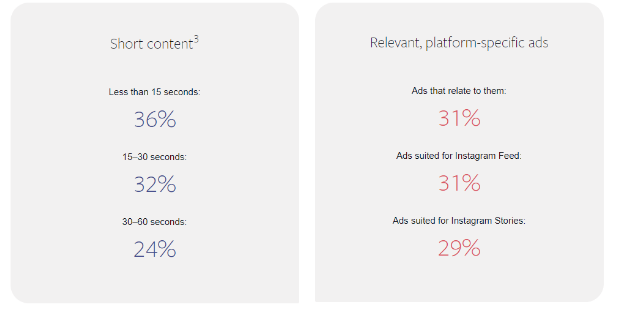